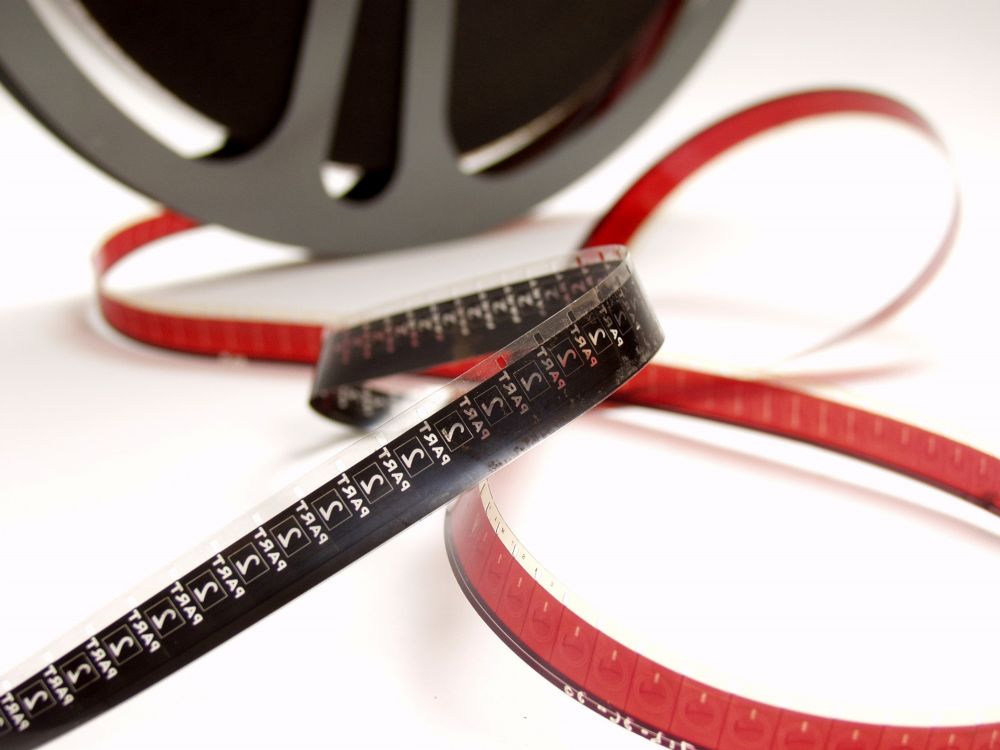 Film Studies involves studying all aspects of film, including the contexts in which films are made, distributed and viewed by audiences around the world.  Although there is some practical production work - making a short film - the emphasis of the subject is analysing film.  A significant part of the two year A Level course is the close study of a variety of film making and how aspects, such as ideology, narrative, spectatorship and auteurship, affect how we find meaning in a film.  Students will therefore be introduced to films that will make them both think and consider the purpose of film making in a new and more complex manner.

No prior qualification is required, although 5 Grade 4s are required at GCSE and it is a necessity to have achieved a Grade 4/5 in English.  Although there is a practical component, this is an essay writing subject and textual analysis draws on and develops the skills of written expression.

Film Studies is fast becoming a well-established A Level and is fully recognised by all universities for its analytical nature.  It could be combined very successfully with English, History, ICT, Drama and Media Studies.

Whatever your other subjects, Film Studies offers you the opportunity to work on, what is for many people, a principal source of imaginative and aesthetic pleasure in the contemporary world.  Film is a medium that allows people to express political opinion and to educate audiences in a range of important worldly topics.

The course is a two year course that involves the study of 11 film texts. All of these texts will be examined in two exams at the end of Year 2.

Year 1 - Students will study the following:

You will also start preparing for your coursework element this year - Component 3: Coursework (30%) One production (short film or screenplay) and one evaluative analysis (1250-1500 words)

Year 2 - Students will study the following:

We offer a range of extra curricular trips and activites from occasional film trips to visiting film museums.  The main trip however is every 2 years to either Los Angeles or New York.

Progression after A Level:

With the emphasis on essay writing, analytical thinking and personal response within more theoretical debates and frameworks, Film Studies is an excellent preparation for university academic work.  Many students have gone on to study Film alongside English Literature, History and Media Studies or simply as a degree in itself.

Some students have also gone on to develop their skills in the practical side of the subject by attending film school.