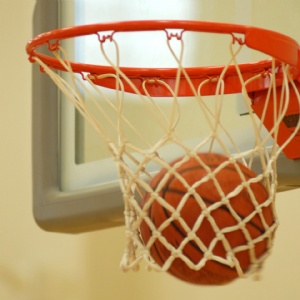 Another Outstanding Performance for the Year 10 Girls’ Basketball Team

The Year 10 girls had another match on Monday 18 January in the Sports Hall.  They played against a good Woking High team who started off really strongly.  Collingwood were 6-0 down after 2 minutes as they looked a little nervous.  We were without a couple of our usual line up.  The girls soon turned things around and were leading by half time.  After some excellent team work and solid shooting from Holly Davies and Louise Dugan they managed to win 30 – 12.

The Year 11 team had their best performance of the season against Woking High.  They started off strongly and were leading at half time.  Unfortunately they couldn’t hold on for victory due to a lack of players.  They had to recruit a Year 9 student to make up the numbers.