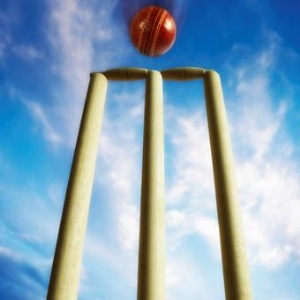 For the last few Monday’s Collingwood has organised and hosted the Woking District Girls’ Cricket Tournaments. The under 13s played on Monday 10 November with many of the girls playing a competitive cricket match for the first time. They did so well with the standard of cricket extremely high for a local competition. As a cricketer myself I was very impressed. We had a team of Year 7s and they played mainly against Year 8s from other teams, so in a year’s time we will be brilliant! The under 15s played on Monday 17 November against teams with a great deal of experience. There was a lovely atmosphere and despite the girls not knowing each other they were extremely supportive.