Years 7 and 10 girls participate in the Surrey Finals Basketball tournament. 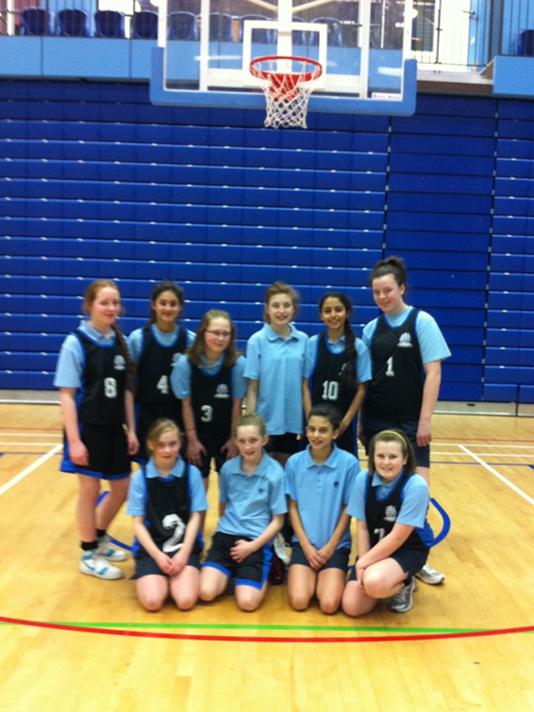 On Tuesday 12 March a group of girls from Years 7 and 10 travelled to Surrey Sports Park to play in the Surrey Finals basketball tournament.

Year 7 did brilliantly, beating Epsom and Ewell High School in the first round. They also won the next match but were finally defeated by Woking High, by one basket. However, the team did qualify for the semi-finals but did not rank as first seed. In the semi-final match we played SJB but lost by 6 points. Unfortunately Collingwood weren’t good enough to compete with how fast SJB’s team were up and down the court, but the girls really enjoyed their day at Surrey Sports Park.

As Year 10 finished second in the district league for North West Surrey they progressed as one of four teams to the finals day. Unfortunately they lost all their matches. However, with all the talented basketball players on display, Collingwood did well to keep up and score throughout the games.