The last half-term has been an exciting time for Collingwood Rugby. We now have new posts as a result of the kind donation of £1000 made by Mr Kevin Blythe (parent and governor) through Eli Lilly and Company Ltd and we have played many fixtures at home. The boys have loved playing at home and we have had excellent numbers for training from Years 7, 8 and 11.

The Year 8 team has played brilliant rugby, with grit and determination, despite not having quite enough 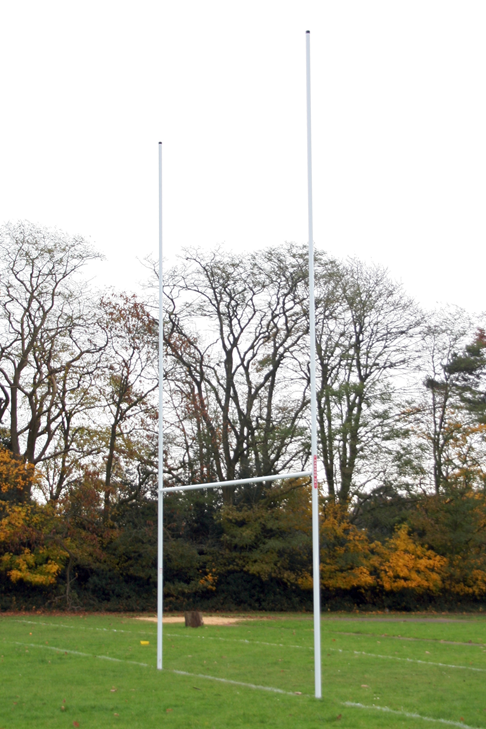 of a team for the results to count towards the league. I’ve seen fantastic forwards rugby especially from Ben Lovell-Smith displaying excellent ball-carrying skills and superb tackling; but as we know rugby is a true team sport where every player’s skills contribute to try-scoring chances. Each game has been very competitive. Even though the other team has had rolling substitutes we have scored lots of tries.

Year 10 have started the league brilliantly and dispatched other schools easily. Excellent determination saw a crucial win against a very good Weydon. This will hopefully push the Year 10s to play in the Cup knock-outs this year instead of the Plate. However, the Year 10s have three fixtures left against Winston (rearranged), Woking High (rearranged) and Fullbrook. The talent in this Year 10 team is led by Captain Dan Wellden in the backs and Fred Dodd and George Lindley as forwards. We need to be more organised to be successful against teams that play at a higher level than we have played against so far and therefore attending training is crucial for this to happen.

Year 11 had a bye in the first round and then played their first match against an amazing George Abbott - the score was 63-5 to them. However, George Abbott are now in the semi finals of the Surrey Cup. Therefore, Collingwood has dropped down to play the Plate. Before half-term Year 11 beat Ashcombe in Dorking away to reach the Surrey Plate semi final. They played excellently with Jack Mallaby giving an outstanding Captain’s performance, leading by example with big tackles, superb ball-carrying and scoring tries. In the coming weeks they will play the semi final away.