The Year 7 team are mostly new to the sport. They all arrived to the first after school training session in October and have come to every one since!  They have all been really keen and enthusiastic and have been a pleasure to take to the three different tournaments.

The first tournament was held in November at George Abbot. The team really didn't know what to expect and they really struggled with the speed and intensity of the game.

They all experienced some game time and came away in a respectable 6th position out of 9 schools.

The second tournament was held at SJB school in December. Again, the girls were really enjoying themselves and learning how to play in a competitive situation.  Unfortunately we were missing some key players and finished a disappointing 8th.

The third and final tournament was held at Collingwood at the beginning of January and it was evident from the start how much the girls had improved.  They were up against other schools that had more experienced players who belonged to clubs outside of school. They won two games in the end which was pleasing to see.  This meant that we finished in 5th place.  Overall, we finished in a very respectable 6th position.

Well done Year 7's. You have made huge improvements since October.  Keep training and we will do even better next year.  You have been a pleasure to teach. 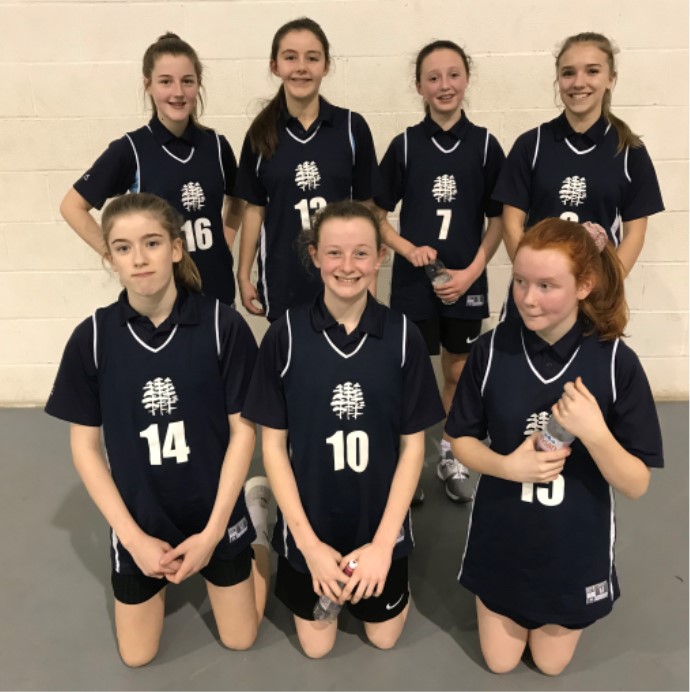 The Year 8 girls narrowly failed to become champions two years in a row last week when they finished 2nd after 3 tournaments.

The first tournament was held at SJB in November.  They played well but were missing some key players.  With some outstanding play from Connie Goodchild and Lyv Stevenson they managed to finish a respectable 3rd place.

The second tournament was held at SJB in December.  Again we had players missing but came home in 3rd place.

The 3rd and final tournament was held at Collingwood in January.  We eventually had a full team and this really showed.  They really played well together and the games were end to end and very frantic.  The team rotated and everyone had a fair game.  We came 2nd overall.

This meant that after all the results were compiled we came away 2nd in the District. This is a fantastic result for a really talented team. Well done.