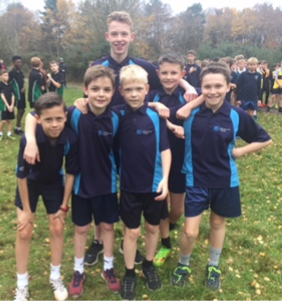 Much to our amazement we had a glorious day for running including the sun appearing at various points throughout the event!  All students ran fantastically well against some strong competition. 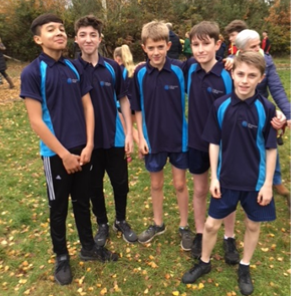 we were all very proud of these team results.  Notable individual performances included Maddie Clifford 7D coming 4th, Lara Pearson 8A coming 7th, Jules Rabey 9E coming 2nd and Max Duckworth 9E also finishing 2nd.  All the runners were a credit to the College and for some of them competing in their first event did fantastically well. 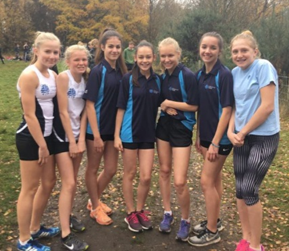 Congratulations once again to all runners.