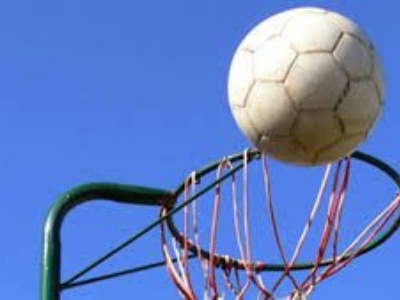 We have had 20 girls turning up to training each week which is excellent to see.

On Tuesday 3 October they had their first matches.  Tomlinscote and Fullbrook came to Collingwood to play a triangular fixture.  Collingwood played mixed ability teams to ensure that everybody got a game and no team was stronger than the other.

Team 1 played Fullbrook and played really well in both attack and defence.  They managed to win 6 - 4.

This was a great experience for all involved.  For many, it was their first ever match, so well done.