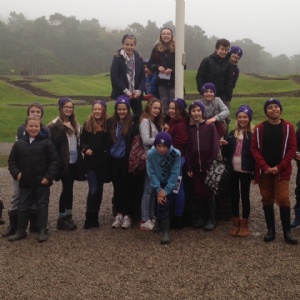 Year 7 students commemorated the 100 year anniversary of the start of World War One with a visit to Arras in France.

On Thursday 27 and Friday 28 November (Enterprise Days), Year 7 commemorated the 100 year anniversary of the start of World War One with a visit to Arras in France.  We had an early start, meeting at 5.00am full of energy, enthusiasm and anticipation for the day ahead.

The trip began with a visit to the Wellington Quarry, an underground museum full of tunnels that were dug by the British army during World War One.  Here we had a guided tour that took us on a journey back in time to imagine, experience and question what life was really like for these soldiers during World War One.  We were led through a series of tunnels where students were able to physically see what the living conditions were like during this time and learn about what actually happened. 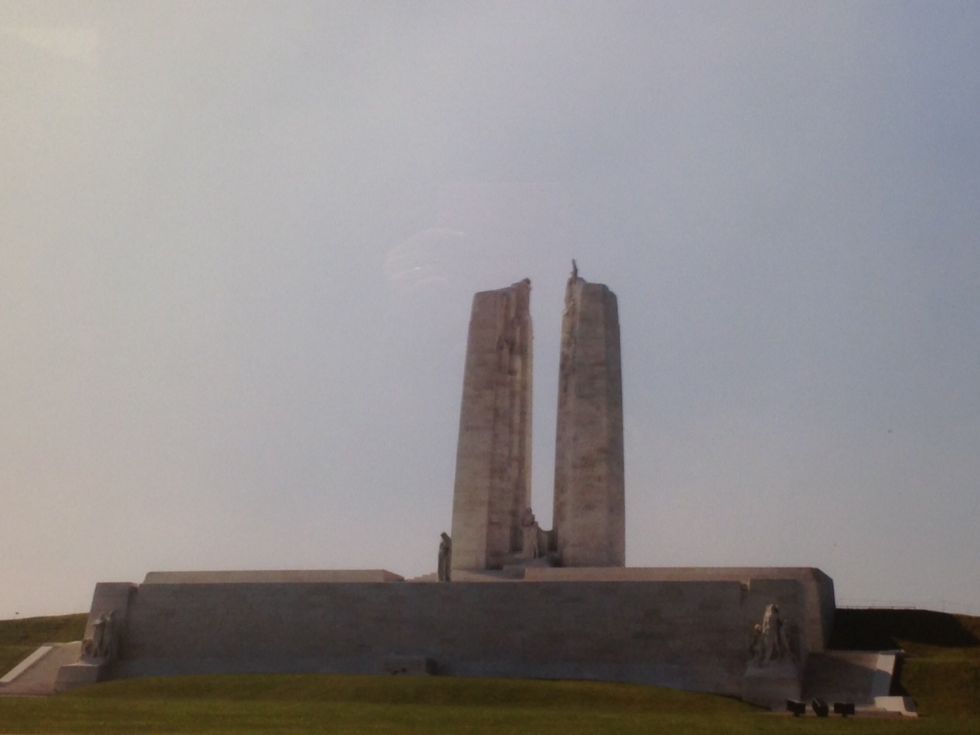 Our next visit was to the World War One memorial at Vimy.  Here students laid a wreath as a sign of respect to remember the huge loss of soldiers during World War One.  In addition, there was an opportunity for students to explore what life was like in the trenches; to visualise how close the enemy would have been and the sheer fear that these soldiers would have had to live with day in day out.

Finally, we arrived in the French town of Arras, where students were able to practice their French and to soak up the culture that France had to offer.  The Christmas market had opened very recently, so we were lucky to purchase a few little souvenirs to remind us of our visit.

A huge thank you to all staff and students that were involved.