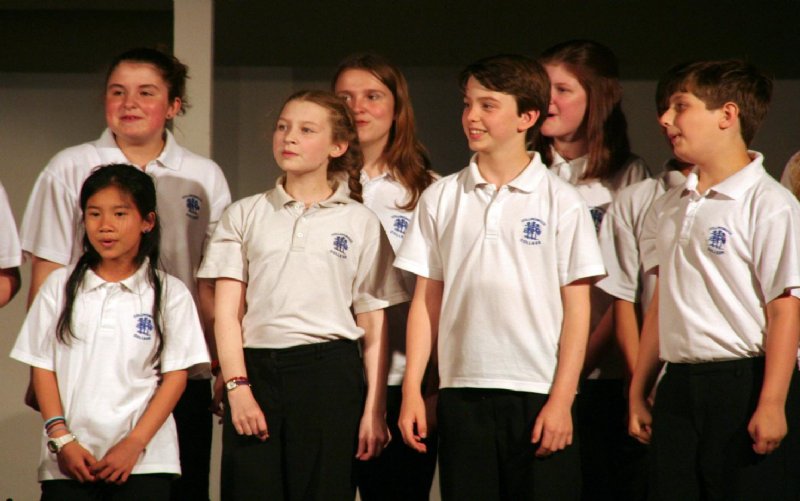 A Musical extravaganza took place at Collingwood on Tuesday 2 July. Young musicians from all around Surrey Heath contributed to a very successful concert, the first of its kind involving students from seven schools across the Primary and Secondary phases. The youngest performers at eight years old came from Bisley C of E Primary School, whilst at the other end of the spectrum some students from Collingwood College were fifteen. 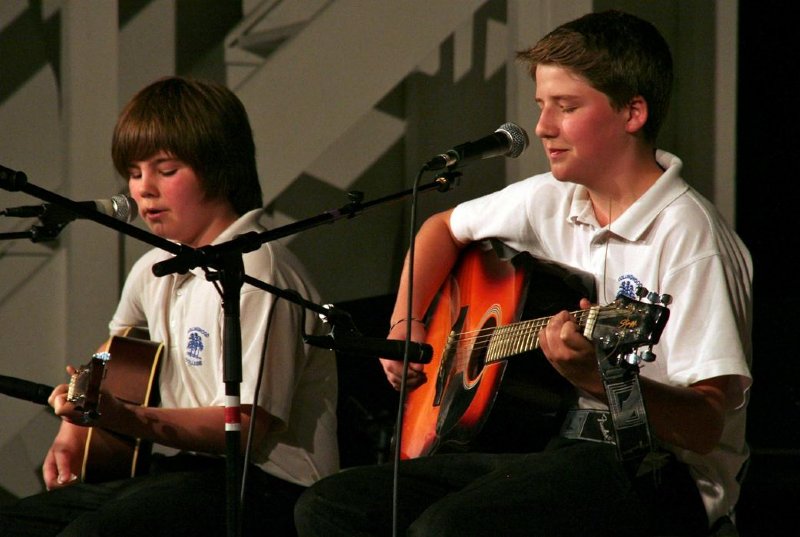 All the performers had rehearsed at their individual schools before their final ‘sound check’ on the large stage at Collingwood College on Tuesday afternoon. The recently installed sound system ensured voices and instruments were clearly audible. 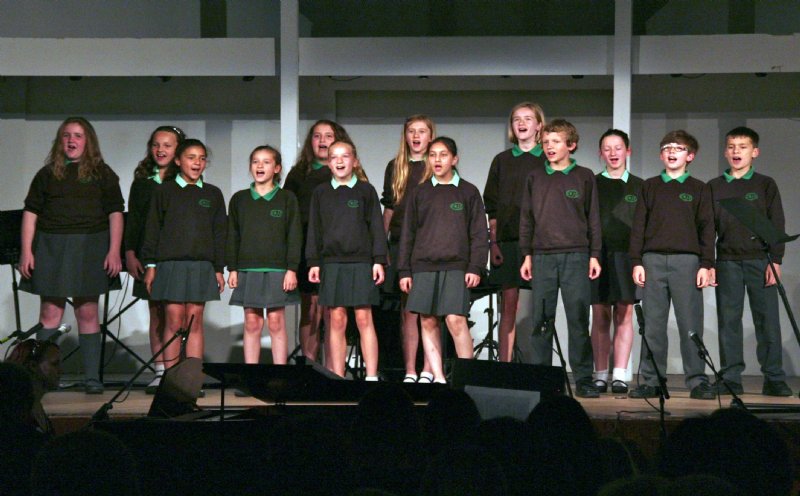 Everyone performed with enthusiasm and commitment, giving their very best and revealing some great personalities amongst the performers.