Miss Parker to represent Team GB in the World Games 2013 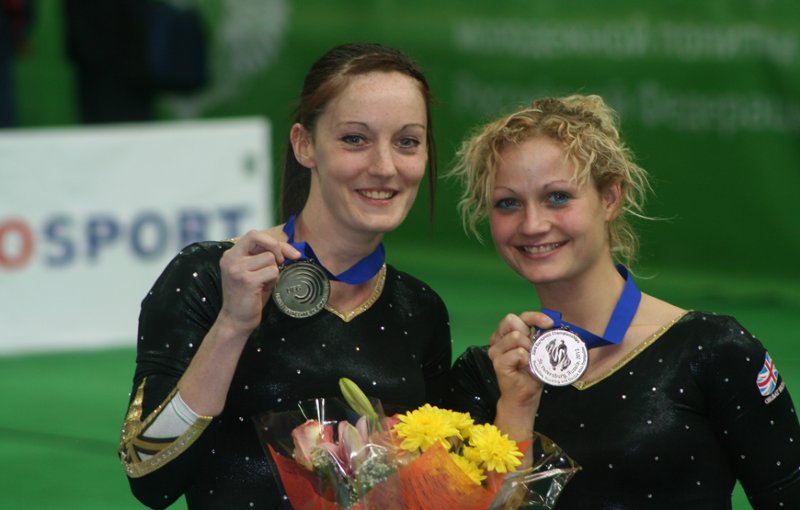 Miss Parker (PE teacher here at Collingwood) and her synchronised trampolining partner, Kat Driscoll (2012 Olympian), have been selected to represent Great Britain in the Synchronised event at The World Games.

L to R: Kat Driscoll & Miss Parker, winners of the Silver medal, at the European Championships 2012

“We qualified the place for Great Britain back in October 2012 and have had to recently trial against other synchronised pairings in order to secure our right to compete. It is a huge honour to be selected for such a prestigious event and as both of us were involved in the Olympics as competitor and reserve it makes it even more special to be a representative in what is almost as high a profile as the Olympics.”

The 2013 World Games takes place in Cali, Columbia from Thursday 25 July until Sunday 4 August and is often known as the Olympics for non-Olympic sports. The games are expected to feature over 3000 athletes across 38 sports ranging from squash to orienteering to synchronised trampolining. Watch this space for our World Games progress.