Congratulations to the Years 7-9 students who participated in a Geography Quiz hosted by Tomlinscote school. 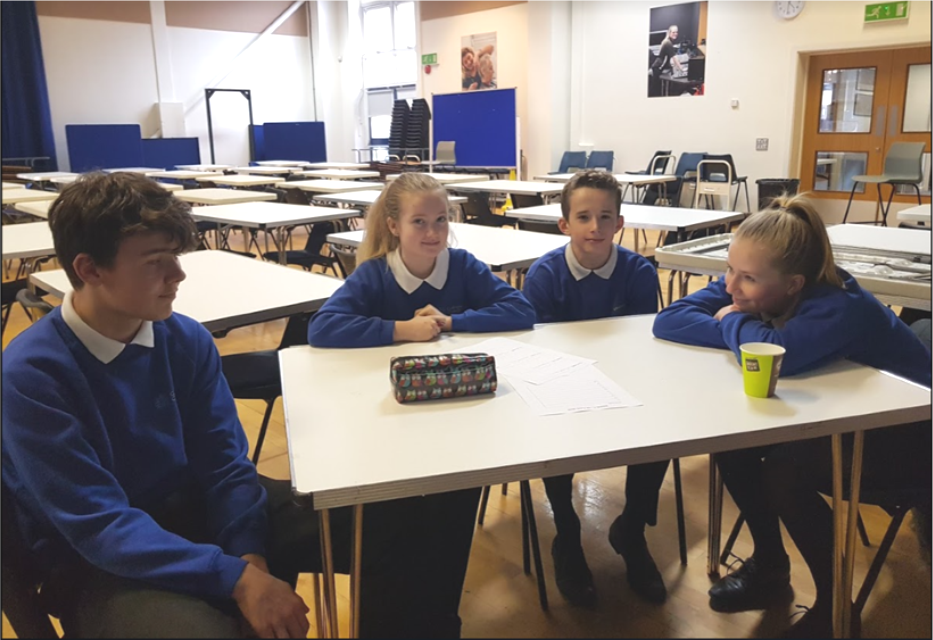 On Tuesday 6 March 15 Geography Students from Years 7, 8 and 9 represented Collingwood College at a Geography Quiz hosted by Tomlinscote School.  They competed in year group teams against students from Tomlinscote. 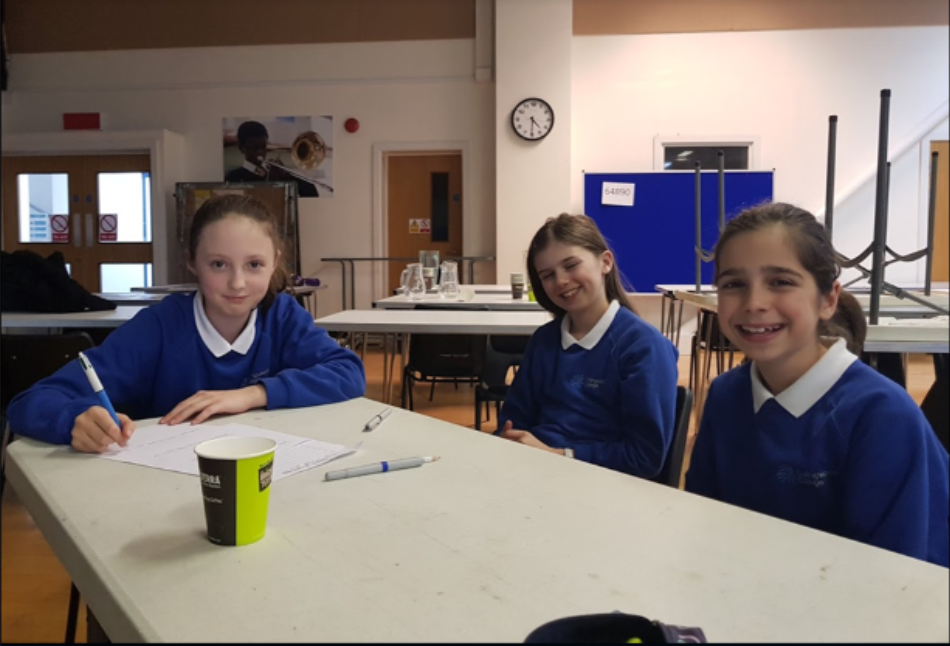 Each student in the winning teams won a bag of chocolate in recognition of their success. The 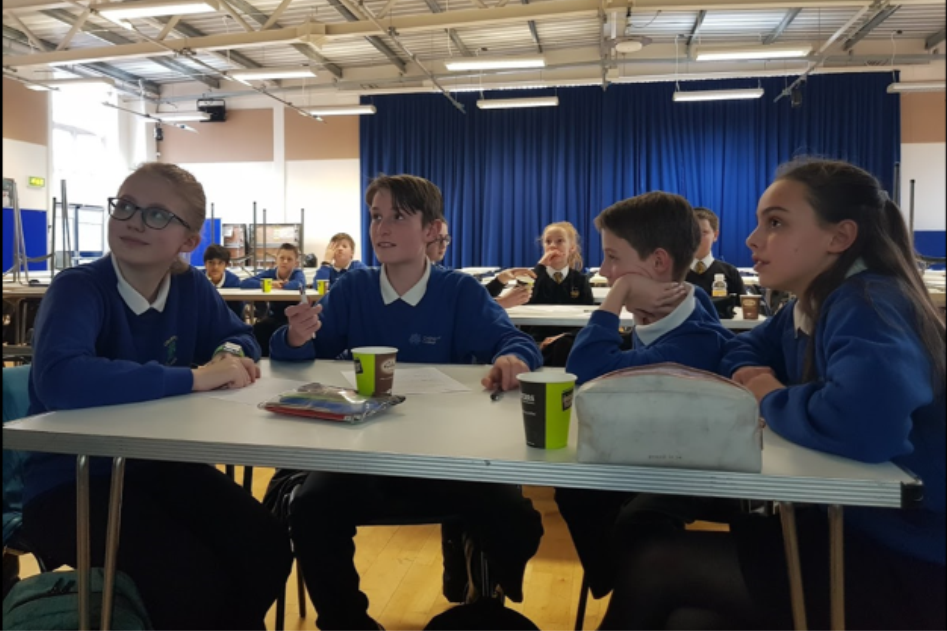 Congratulations to all teams!