Charlotte Gauntlett (Year 13) and Alex Russell (Year 12) have won 1st and 2nd place respectively in The Rotary Club Photographer of the Year competition. 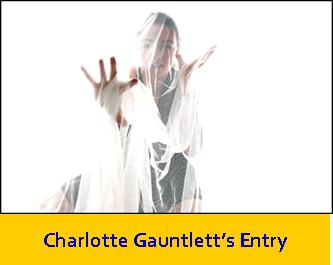 This competition is made up of three age groups and initially judged locally, followed by district competitions before a national final for the age group winners.  We are pleased to report that the winning entries of Charlotte Gauntlett (Year 13) and Alex Russell (Year 12), who won 1st and 2nd place respectively, have had their entries forwarded into the national competition.  We hope this means Collingwood talent will be recognised at an even higher level.

The Rotary Club’s annual competition asks entrants to submit a portfolio of three photographs to a different theme every year.  This year's theme was ‘people’ and entries could be made in colour or black and white.

An exhibition and prize-giving for this stage of the competition was held at the High Cross Church in Camberley on Thursday 6 February, where the Deputy Mayor presented awards in the three age groups.