Our Gymnasts Put on a Fabulous Display

On 15 June our Years 7 and 8 girls participated in a gymnastics display at the Lightwater Fete. 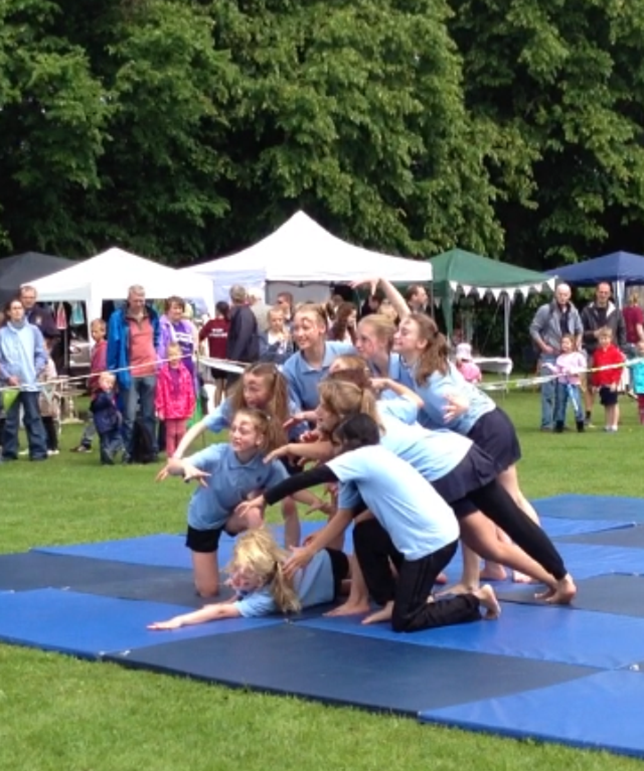 On Saturday 15 June Collingwood College took part in the Lightwater Fete.  Under the guidance of Miss Parker, Collingwood provided three gymnastic displays and took centre stage in the main arena between 1.45pm and 2.15pm.  The weather did its best to try and stop the show; however with team and community spirit and a lot of towels, the mats were dried and the displays were able to take place!

Very well done to all the girls involved 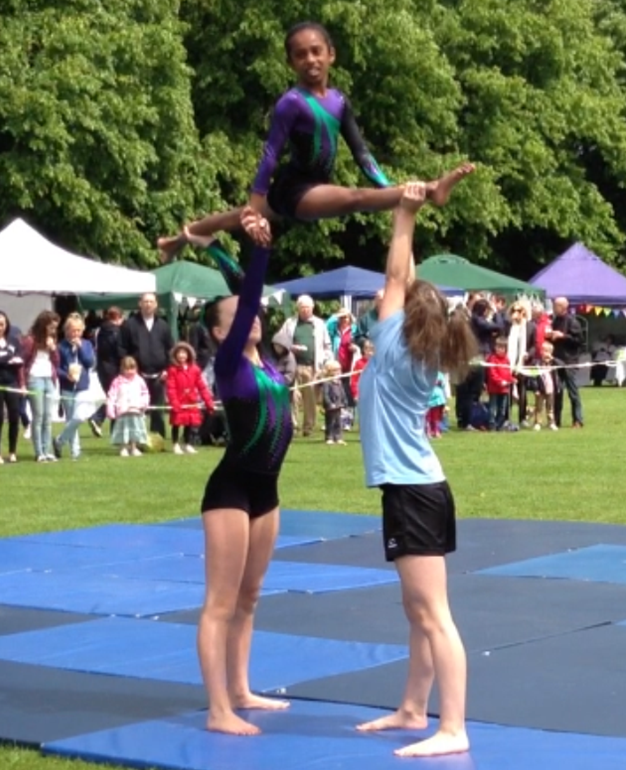 who did themselves and the College proud, and my thanks to Miss Parker for taking the time to work with the girls and put the routines together.