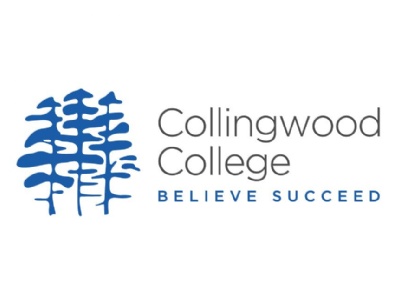 After Theresa May’s surprise election announcement, Collingwood has leapt into action towards its own “Mock” General Election.

After Assemblies to all Year Groups, there was sufficient interest for all the Party Meetings to engage in good earnest political discussion.

At the meetings, candidates were chosen to represent the different parties. There is a record number of candidates this year!  Taking the lead from the national Green Party, with its joint leadership, three of the Collingwood parties will be represented by two “leaders”.

The mainstream parties will be represented as follows:

In addition, there will be three further parties:

Who will win?  Well, they all start from a blank slate – it is up to their policies, their publicity, their party political broadcasts, and their organisation and charm – towards the female voters as well as the male ones.

What is clear, is that it will be a lively fortnight.